At American Solar Advantage, we pride ourselves on having the best solar installation team in the business. But our team is much bigger than just our installers. We have a host of team members working behind the scenes to ensure your project goes smoothly. 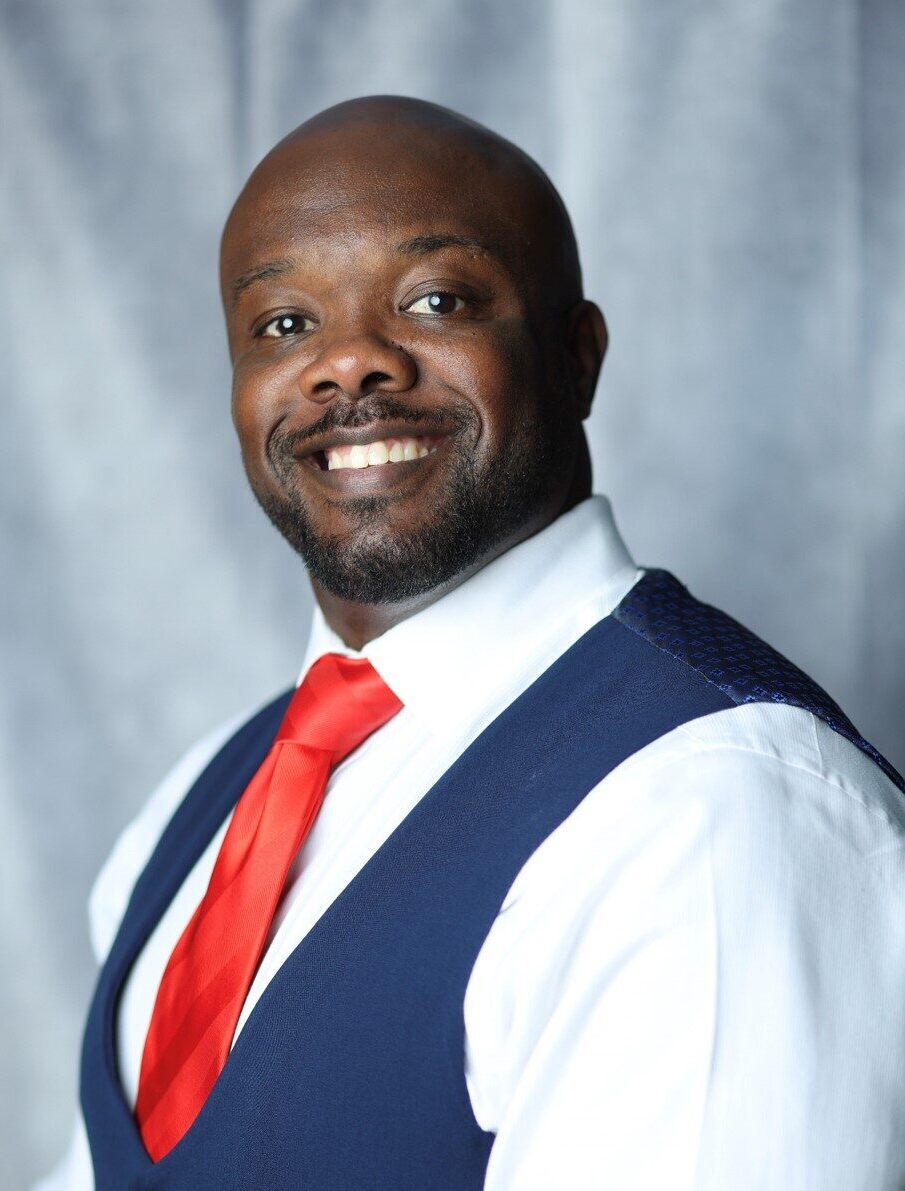 Mr. Harris leads ASA with a vision unparalleled in the industry, backed by more than 20 years of engineering, utility, technology, construction, project management, and executive management expertise. With quality engineering, construction, and customer service as the pillars of ASA, Mr. Harris strives to make an impact in the solar industry bringing energy production and customer cost savings to the forefront of the discussion.

Bobby Harris manages corporate direction and strategy at ASA, facilitating company activity in sales, marketing, technology, installation, customer satisfaction, growth, and support. Bobby Harris graduated from the University of California at Riverside, earning his bachelor of science degree in Electrical Engineering. Mr. Harris served in numerous organizations on campus such as the Institute of Electrical and Electronics Engineers (IEEE), National Society of Black Engineers (NSBE), and African Student Union (ASU). Mr. Harris received his professional engineering license in 2009 and his electrical contractor’s license in 2015 making him one of few to hold both licenses simultaneously in the state of California.

“We aren’t just installing solar for the sake of installing solar. Our goal is to produce cheaper cleaner energy to replace our customer’s dependency on higher cost energy while also making a positive impact on our environment” 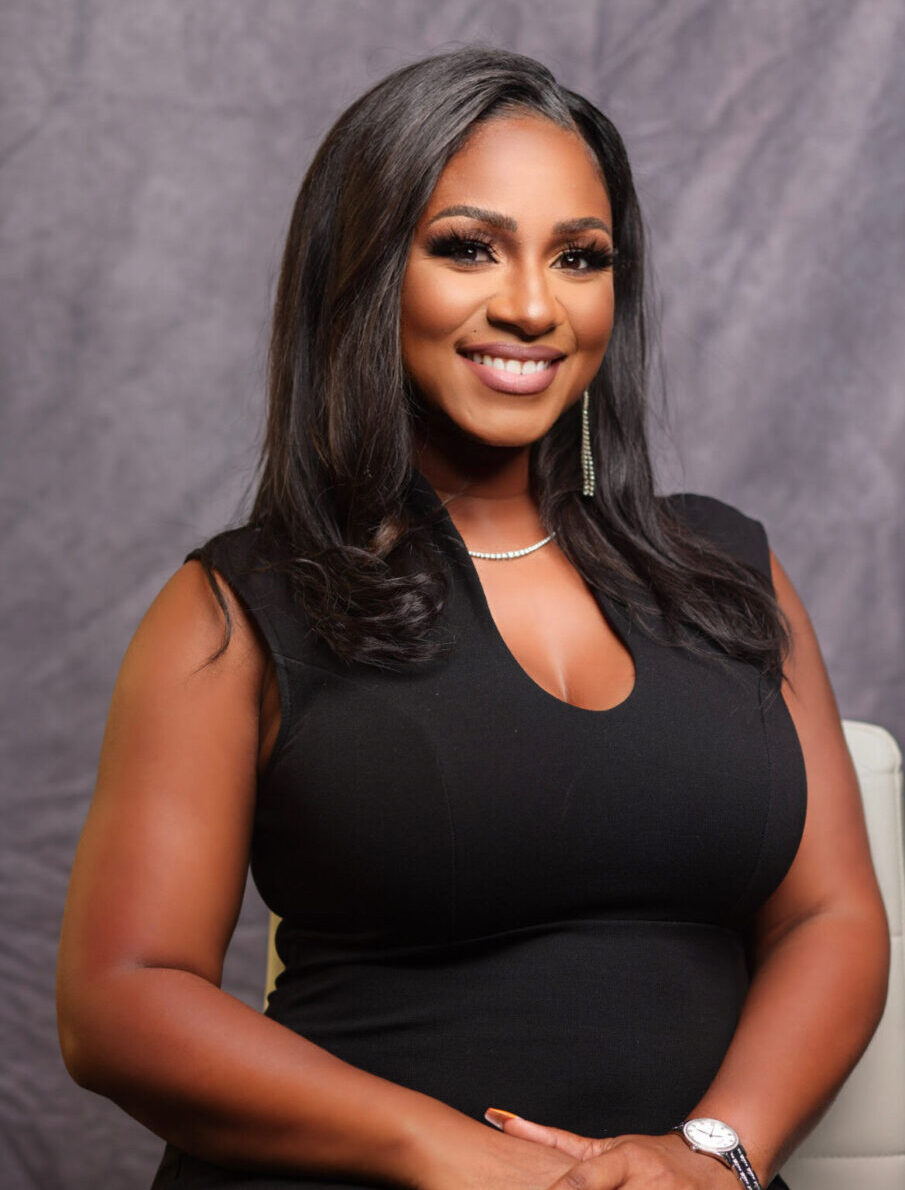 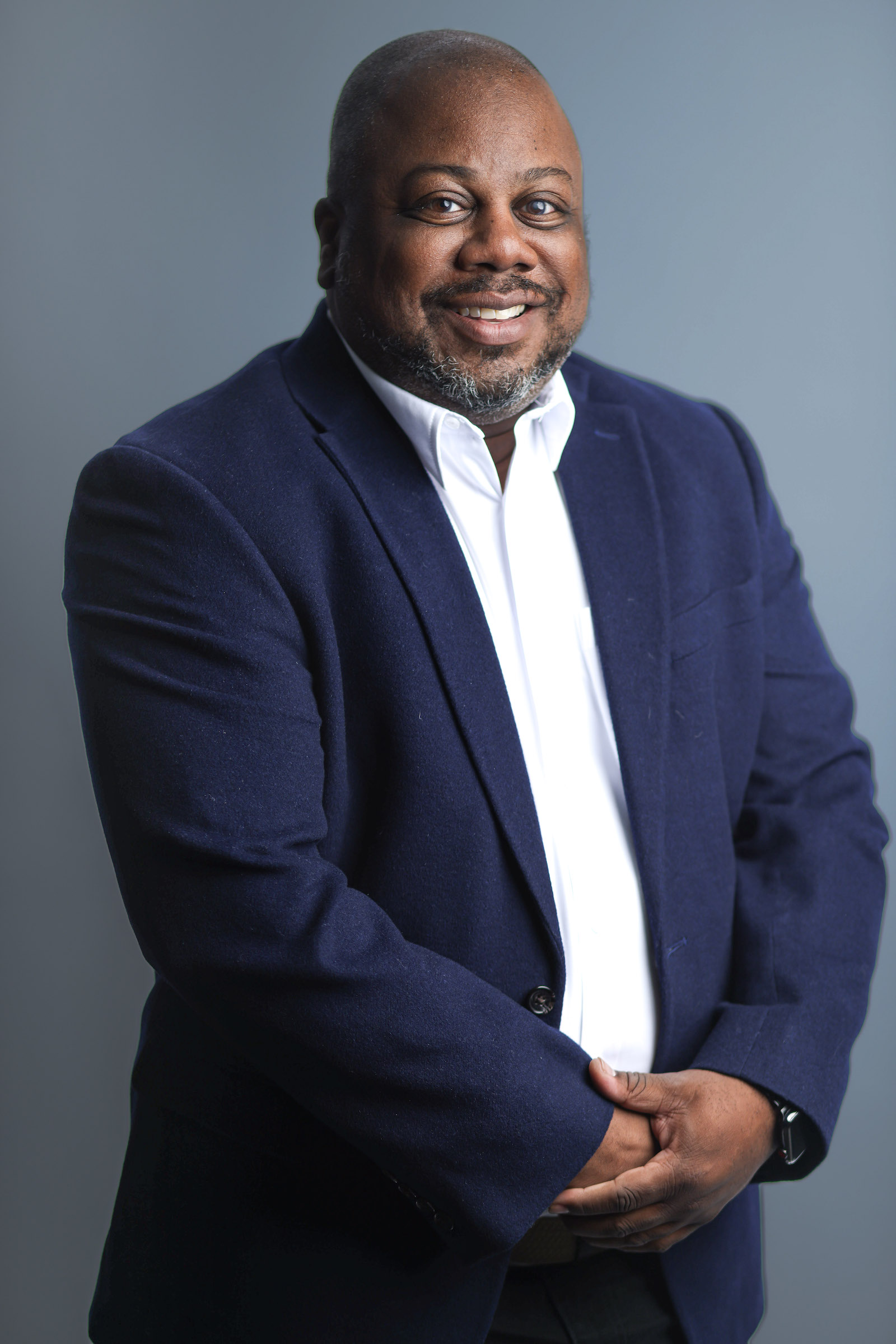 Chris has helped in the growth and development of small businesses and software/technology companies of all sizes, ranging from startups to Fortune 100 companies with over 20 years of experience in sales, consulting, and, leadership roles.

Chris recently created the foundation for the new connected vehicle division at PowerFleet. Prior to PowerFleet Chris held many roles at GPS Trackit, ranging from Sales Manager to Director of Channel Sales to Director of Strategic Partnership Development.

As a leader and individual contributor, Chris has won many awards in his career: Winners Circle, President’s Club, and Elite Circle to name a few. 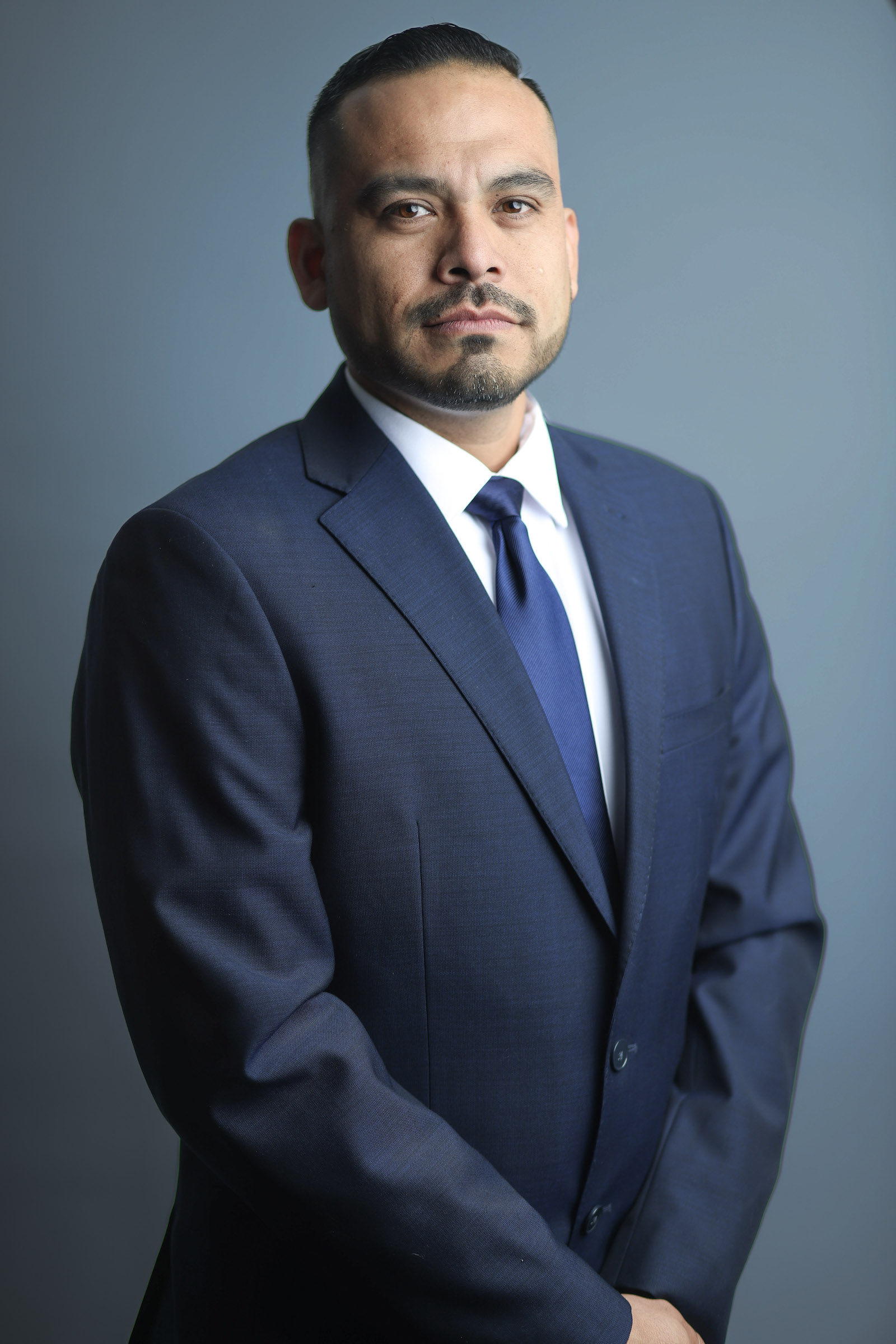 Jonhy has been in the solar industry for 16 years. Eight years as installer and foreman and eight years as Construction Superintendent and Operations Manager.

Johny has built or been part of thousands of residential and commercial installs. He shares his passion for the solar industry by imparting his knowledge and giving others the same opportunities. In his years as superintendent and operations manager, Jonhy has helped grow construction divisions and overseen hundreds of employees. 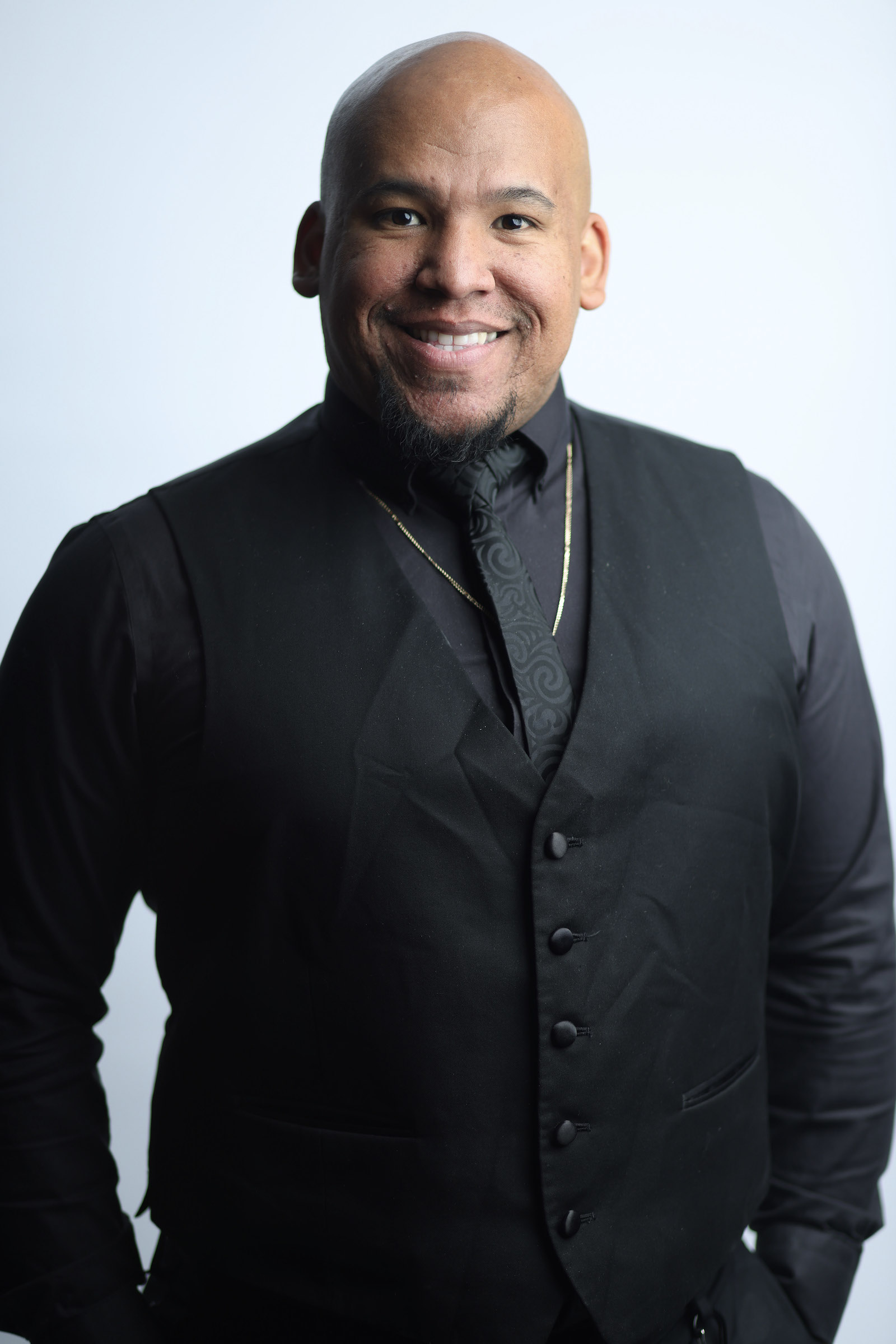 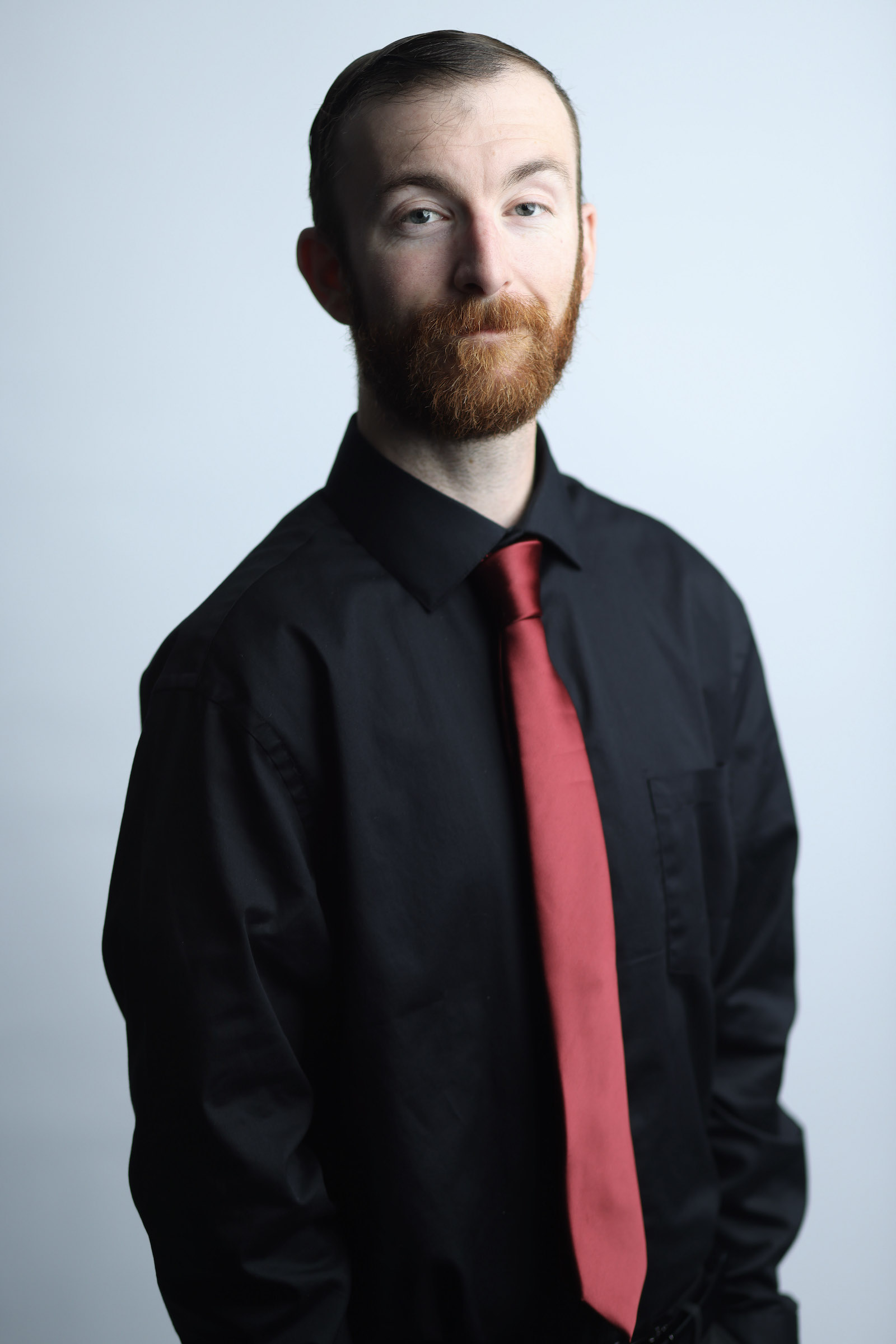 Bryan specializes in technical solar field work and strives consistently to improve at providing excellent service in the solar industry. With over five years of experience, Bryan has developed skills and knowledge in many areas of the solar industry that he uses to achieve his goals. 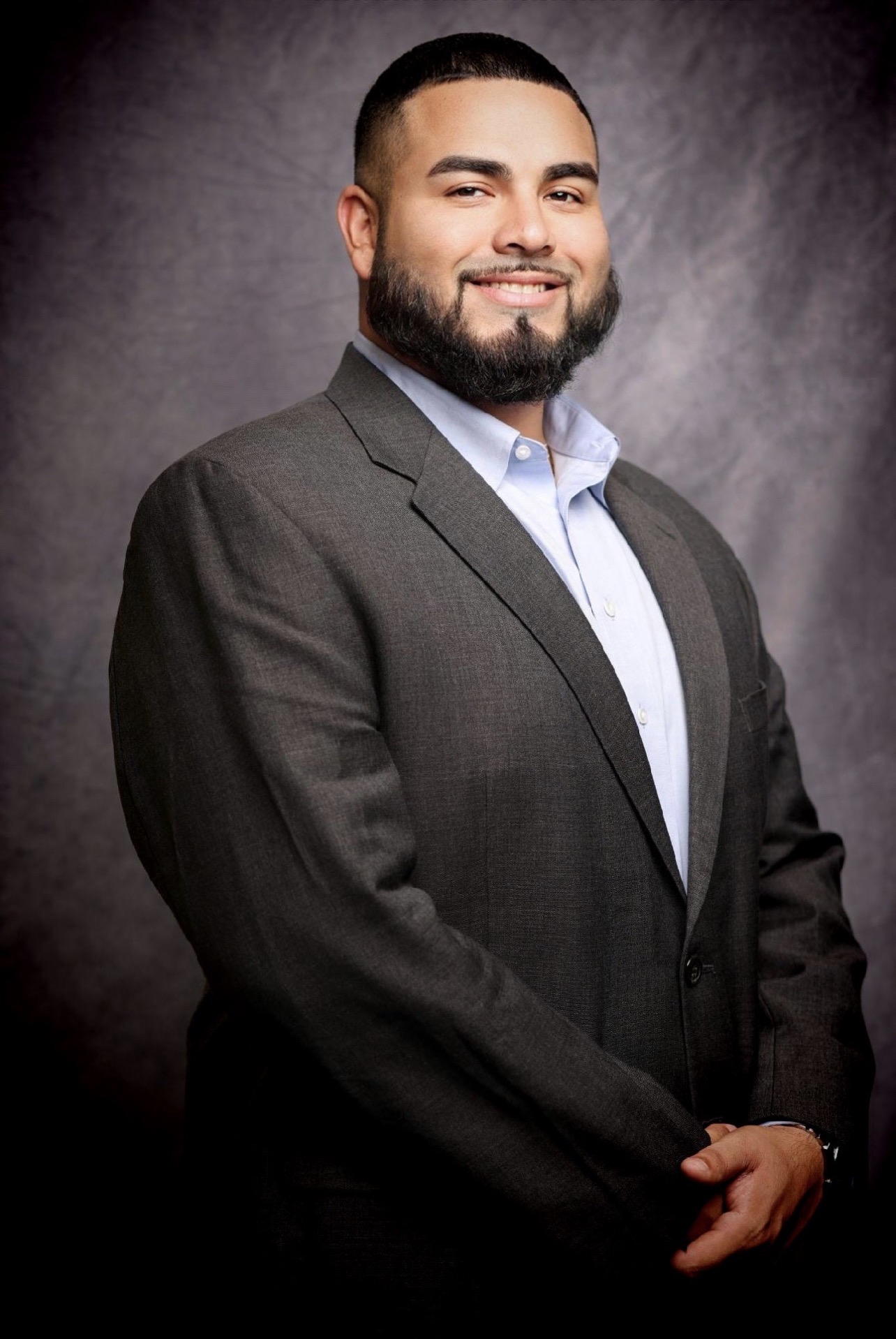 Nicholas is a motivated, personable professional with over 8+ years experience as a Project Manager in both the Solar industry and Logistics field. He has extensive experience in project management, process development, project planning, team building, communication and project timeline management. With experience in both the Texas and California Residential Solar market, Nicholas makes for a diverse portfolio of solar projects exceeding into thousands of Kw’s successfully installed.

Get in touch today

When you request a quote from ASA, one of our solar experts will work with you to develop a solar system (ba da bum) that meets your needs and saves you money. Please fill out the form below, and one of our REAs will reach out to you shortly.

We are here to help! If you have any questions or concerns please fill out the form.